October employment rose by 638,000 and unemployment rate dipped one point to 6.9 percent

Total nonfarm payroll employment rose by 638,000 in October, and notable job gains occurred in leisure and hospitality, professional and business services, retail trade, and construction. Employment in government declined. The unemployment rate declined by 1.0 percentage point to 6.9 percent, and the number of unemployed persons fell by 1.5 million to 11.1 million. Both measures have declined for 6 consecutive months but are nearly twice their February levels (3.5 percent and 5.8 million, respectively).

During the 4-week period ending November 1, the median home sale price increased 15% year over year to $322,000—the highest on record. Pending home sales climbed 34 percent year over year even as the number of pending sales continued a typical seasonal decline.  Active listings (the number of homes listed for sale at any point during the period) fell 29 percent from 2019 to a new all-time low.  For the week ending November 1, the seasonally adjusted Redfin Homebuyer Demand Index was up 31 percent from pre-pandemic levels in January and February.

Although multifamily fundamentals appeared to be holding steady in the second quarter of 2020, cracks were appearing. Major cracks have surfaced in the third quarter.  National asking and effective rents declined at a record pace in the third quarter, falling by 1.8 percent and 1.9 percent, respectively. Asking rents, which tend to hold steady even as landlords play the pricing game by issuing concessions (prompting more volatility in effective rents – which are asking rents net of concessions), have never declined by more than 0.7 percent prior to the current period. That prior record was set in the fourth quarter of 2009.

Consumer credit use rebounds sharply in September to 4.7 percent 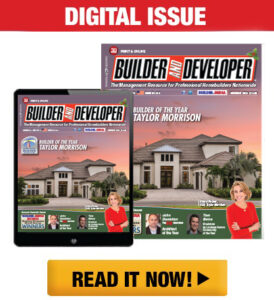 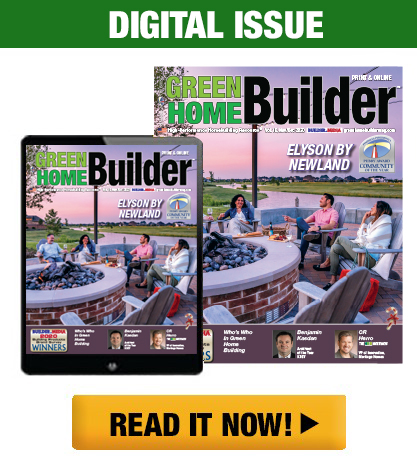 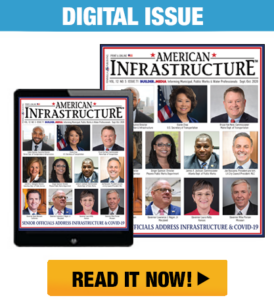