46% of homes selling with first two weeks, highest level since 2012

46 percent of homes sold within the first two weeks on the market for the 4-week period ending August 2, the highest level since at least 2012. Home sale prices were up 9 percent year over year to another new all-time high of over $311,000. Pending home sales were up 10 percent year-on-year and have plateaued over the last month, up just 0.2 percent from the four-week period ending July 5. The supply of homes for sale continued to fall, with new listings down 2.7 percent and active inventory of homes for sale down 28 percent year-on-year.

The Market Composite Index increased 6.8 percent on a seasonally adjusted basis from one week earlier, with purchase loans up 2 percent (and up 22 percent year-on-year), and refinance activity rising 9 percent (and up 47 percent year-on-year) to its highest level since April 2020.  The average contract interest rate for 30-year fixed-rate mortgages decreased to 3.06 percent from 3.14 percent.

Producer Price Index rises sharply in July, but down 0.4% year-on-year

The Small Business Optimism Index fell 1.8 points to 98.8 in July, near the survey’s historical average. Overall, 4 of the 10 Index components improved, 5 declined, and 1 was unchanged. The NFIB Uncertainty Index increased 7 points to 88. Reports of expected better business conditions in the next six months declined 14 points to a net 25%. Owners continue to temper their expectations of future economic conditions as the COVID-19 public health crisis is expected to continue. 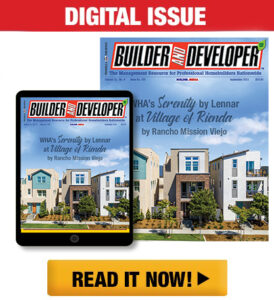 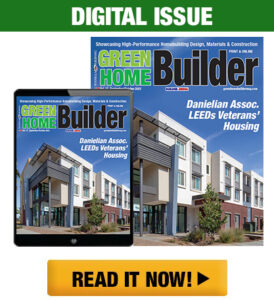 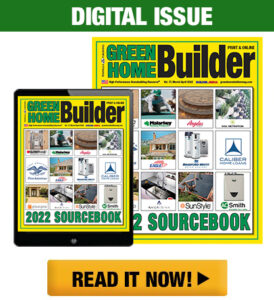 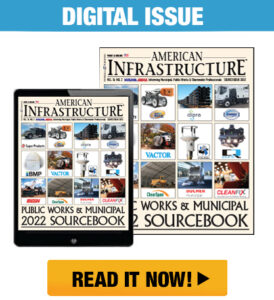 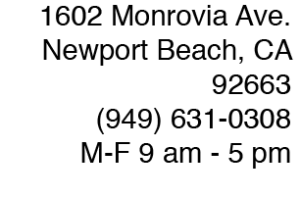