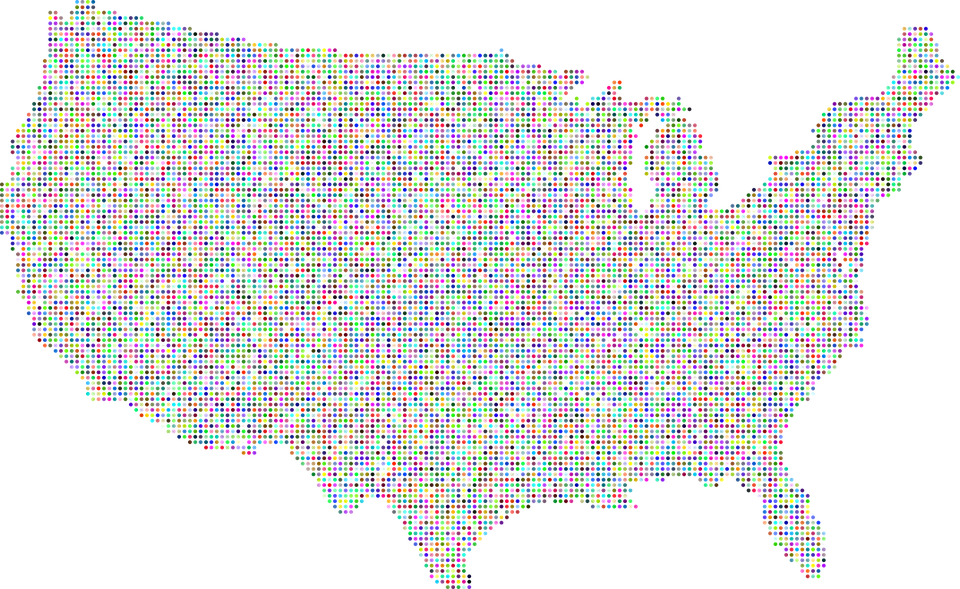 Phoenix’s Arcadia, Sacramento’s River Park, and Atlanta’s Buckhead are the most popular neighborhoods for transplants

SEATTLE – (NASDAQ: RDFN) – Twenty-five percent of home searchers looked to move to another metro area in the second quarter of 2019, compared to 24 percent during the same period last year, according to a new report from Redfin (www.redfin.com), the technology-powered real estate brokerage. The national share of home-searchers looking to relocate has been at this level—the highest on record—since the fourth quarter of 2018.

The latest migration analysis is based on a sample of more than 1 million Redfin.com users who searched for homes across 87 metro areas from April through June.

“People are increasingly looking to leave expensive coastal metros like New York, San Francisco and Los Angeles,” said Redfin chief economist Daryl Fairweather. “Lower mortgage rates have made buying a home more affordable, but not affordable enough for typical homebuyers contending these areas’ sky-high home prices and taxes. The homebuyers who are heading out of town in search of affordability don’t just want to save a few hundred dollars per month, they want to save thousands of dollars per month, and the only way to achieve that kind of cost savings is to move somewhere more affordable.”

Moving In: Metros with the Highest Net Inflow of Redfin Users

Phoenix retained the number-one spot on the list of metro areas with the highest net inflow of Redfin users in the second quarter. A net inflow means more people are looking to move in than leave, while a net outflow means there are more people looking to leave than people looking to move in. The share of homebuyers searching in the Phoenix metro area from other metro areas was 33.7 percent in the second quarter, a slight decline from both a year earlier (34.0%) and the first quarter (34.5%).

Most of the top migration destinations are relatively affordable metro areas, especially compared to the places from which they are attracting the most new residents. This is the first time that Boston has made it into the top 10 migration destinations. Most of the interest in Boston is coming from New York, which makes sense considering that Boston has similar job opportunities but sales, income, and property taxes that are all considerably lower than New York.

In a separate analysis, Redfin determined the most popular neighborhoods for transplants in each of the top migration destinations, based on the share of Redfin.com home searches by users outside the area. Arcadia, Phoenix; River Park, Sacramento; and Buckhead, Atlanta topped the list of most attractive neighborhoods to newcomers, most of which were suburbs that tended to have higher median home prices than the overall metro area.

Moving Out: Metros with the Highest Net Outflow of Redfin Users

To read the full migration report, including methodology and an interactive map showing the latest search patterns, please visit: https://www.redfin.com/blog/q2-2019-housing-migration-report.

For more on the hottest neighborhoods in the top migration destinations, visit:https://www.redfin.com/blog/hottest-neighborhoods-in-cities-people-are-moving-to.

Redfin (www.redfin.com) is a technology-powered real estate brokerage, combining its own full-service agents with modern technology to redefine real estate in the consumer’s favor. Founded by software engineers, Redfin has the country’s #1 brokerage website and offers a host of online tools to consumers, including the Redfin Estimate, the automated home-value estimate with the industry’s lowest published error rate for listed homes. Homebuyers and sellers enjoy a full-service, technology-powered experience from Redfin real estate agents, while saving thousands in commissions. Redfin serves more than 85 major metro areas across the U.S. and Canada. The company has closed more than $85 billion in home sales. 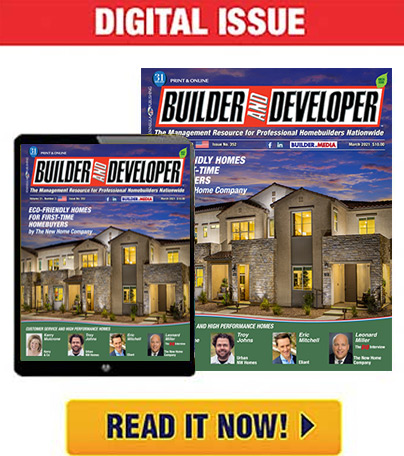 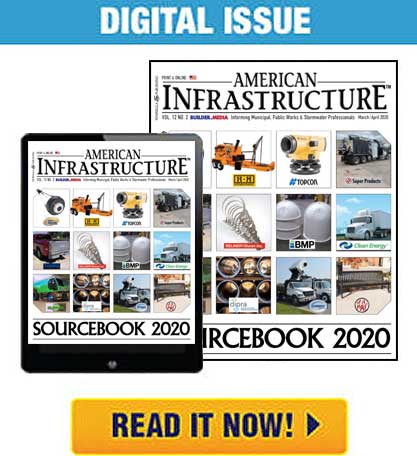